S03E13 FindingTheVoices with RK Ranendrajit: Why did he leave the Indian Air Force and go back to Manipur ? (Part 2)
Guest Speaker :RK Ranendrajit, Social Activist, a former fighter pilot of the IAF and former editor of Freedom in Manipur.
Language: Interview in Meteilon
Location: Bir Tikendrajit Memorial complex, Manipur, India
Presenting the second part of RK Ranendrajit ’s interview. In this episode, we go in detail about RK Ranendrajit’s education and his experience of being a fighter pilot in the IAF. After studying till 10th standard in Manipur, he pursued for further studies in Kolkata and then in Shillong. He then applied
to join the IAF as a fighter pilot during the 1962 Sino-Indian War. After 2 years of training, he was commissioned as a fighter pilot in the IAF in 1964. He performed his patriotic duties valiantly as a bomber fighter pilot during the Indo-Pakistan war of 1965 and 1971. But sadly, he decided to resign from the IAF as he couldn’t work under the constant surveillance by the organization and his integrity questioned. RK Meghen alias Sanayaima, the chairman of the banned insurgent group United National Liberation Front is the brother of RK Ranendrajit.
After coming back to Manipur, he tried farming and then opened a school for children who were deprived of education. But unfortunately, the school was raided by the Assam Rifles because the then Government suspected the school to be a revolutionary school. Including extra-curricular activities such as mountaineering, horse riding, martial arts etc. are being questioned. The raid in the middle of the night pointing guns on these young children tainted the reputation of the school and trust of the parents.
He also shares a brief detail of how the Khuman Lampak Sports Complex was constructed. He also tells us about the incident where around 200 homes were evicted in and around the Khuman Lampak Sports Complex.
Catch up his first part of the interview at S03E12 FindingTheVoices with RK Ranendrajit, knowing your cultural roots and Identity of Manipur. 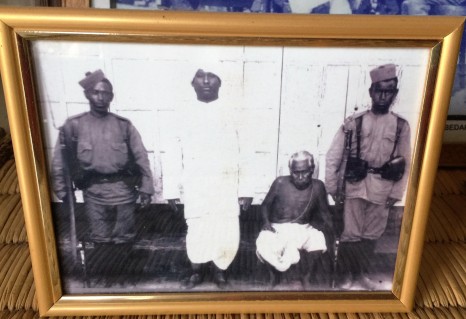 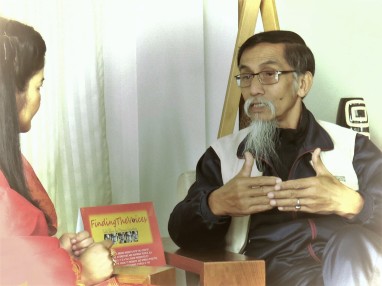 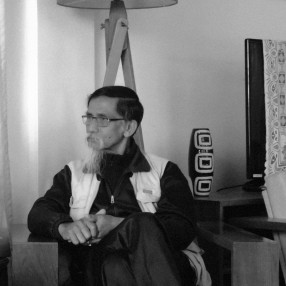 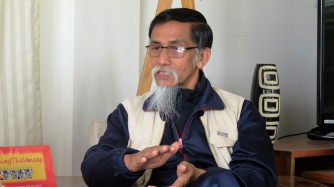 2 thoughts on “S03E13 FindingTheVoices with RK Ranendrajit: Why did he leave the Indian Air Force and go back to Manipur ?” 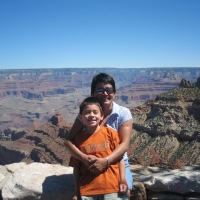 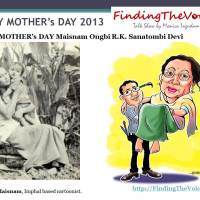 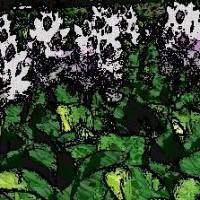