FindingTheVoices with Mr. Yambem Laba, the walking knowledge bank of Manipur. (Part 1)
Guest Speaker : Mr. Yambem Laba, senior journalist at The Statesman Pvt. Ltd.
Language: Interview in English
Location: Imphal, Manipur, India
After numerous requests from intent viewers of our favorite talk show of Manipur, FindingTheVoices has finally managed to land an interview session with senior journalist and profound personality of Manipur, Mr. Yambem Laba.
He is the founder of the movement of Human Rights in Manipur and was
instrumental in filing the first ever petition at the Supreme Court of India challenging the Armed Forces Special Powers Act (Assam-Manipur), 1958 in the year 1980.
He is the fourth of five sons to parents whom he describes as pioneer professionals of Manipur; his father being the first engineering graduate of Manipur and his mother being the first lady doctor of Manipur. He studied in Little Flower School and Don Bosco School in Imphal before shifting to St. Joseph’s College, North Point, Darjeeling at the age of 14. There, he was exposed to art and literature of the finest and was imparted the sense of dedication, sacrifice, sense of care and also to be stern when required. He did his bachelors in Economics (honours) and then pursued for Master’s degree at the Delhi School of Economics.
The humble and fearless journalist recounts that the idea to challenge the AFSPA (1958) was born while he and two other friends were hanging out at a cafeteria in Delhi University. It was during this moment that they decided the platform for the challenge should be Human Rights. He felt the need to expose the ruthless situations of Manipur to the world, to show what was happening in the state.
Mr. Yambem Laba was honoured with the Ashoka fellowship in 1988 for his
role as a social entrepreneur mobilizing the youths of poor and neglected Manipur for community and environmental projects. He is a fellow of the Royal Geographical Society, London; President of Kanjenglei, a centre for Manipur Art and Culture, Bangalore; member of India International Centre and Indian Mountaineering Foundation; former chairperson in charge of State Human Rights Commission, Manipur; and a former director of Jawaharlal Nehru Manipur Dance Academy. As of today, he is currently working as a senior journalist at The Statesman Pvt. Ltd. 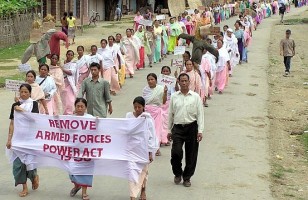 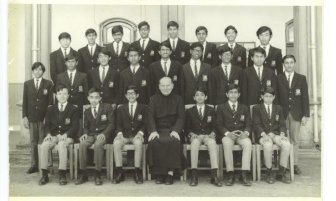 One thought on “S03E41 FindingTheVoices with Mr. Yambem Laba, the walking knowledge bank of Manipur.” 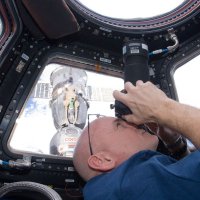 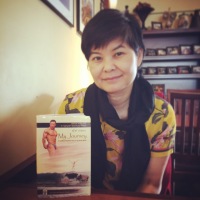